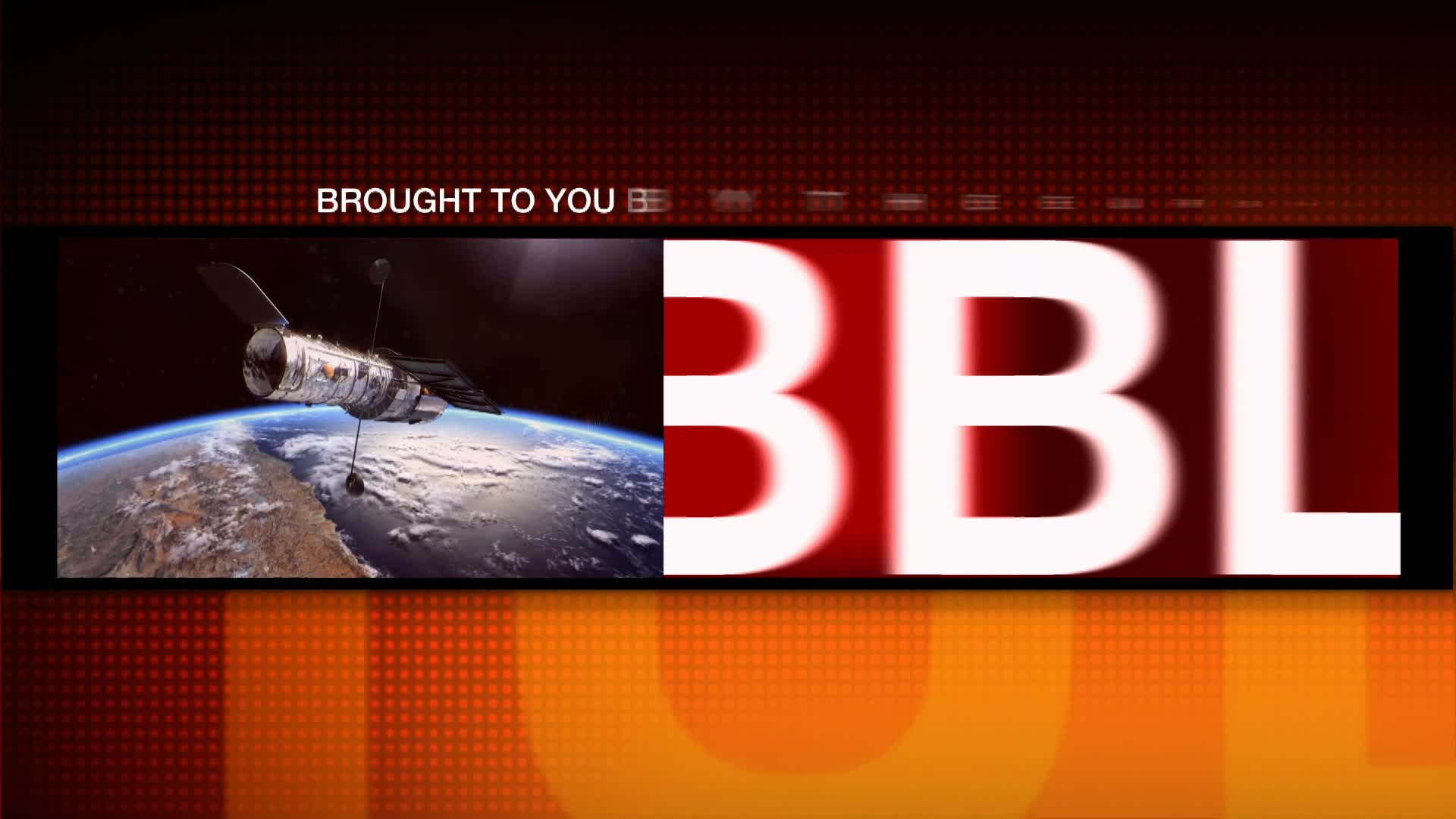 66-Hubble uncovers the secrets of the Ring Nebula

Episode 66 of the Hubblecast explores the Ring Nebula (Messier 57). Although this nebula is one of the most famous objects in our skies, more than 200 years after its discovery astronomers are still unveiling some of its secrets.

The Ring Nebula was discovered in the late 18th century, but its true shape and structure has remained unclear. Now, a team of astronomers has used the NASA/ESA Hubble Space Telescope, alongside existing ground-based data, to explore the Ring Nebula in depth. The astronomers wanted to better understand the nebula’s structure, evolution, physical conditions, and motion — and it turns out that the Ring Nebula is not actually very ring-shaped after all.

Hubblecast 66 showcases stunning new Hubble images of this beautiful object, showing the bright, colourful centre of the nebula, and the dramatically turbulent space that surrounds it.

Samsung Commercial: So Smart, So Samsung

Ballantine’s Commercial: Shirt of the Future