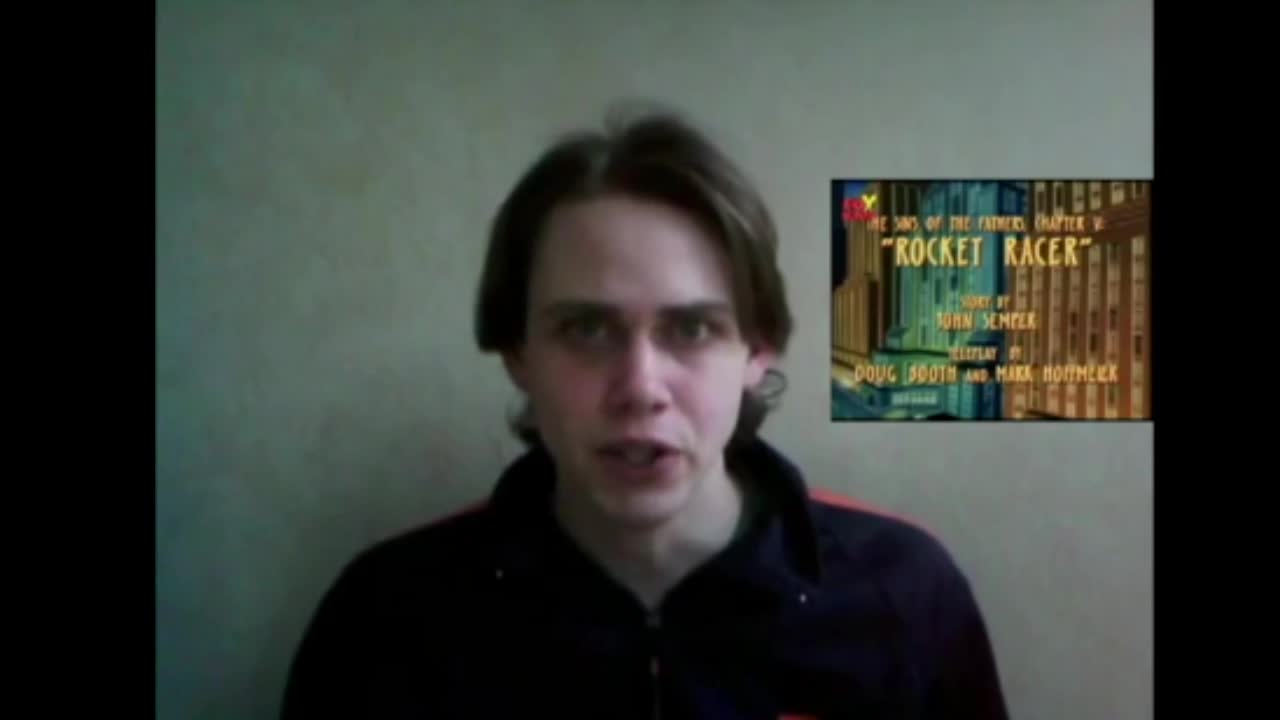 It's another episode of Saturday Morning Glory, where your host Ryan Lohner looks at some of the most insane moments in Saturday morning cartoon history! Hey, remember when Ryan wrote about "The Spot", the second-worst episode of Spider-Man, the cartoon that ran on FOX Kids back in the '90s? Well, you're in luck, because this time around, he looks at the worst episode of the series, "Rocket Racer"! In it, a whiny kid gets his hands on a rocket-powered skateboard and decides to turn to a life of crime, but ends up being too much of a pussy to follow through on it. Eventually, he helps Spider-Man defeat his least threatening villain ever, a guy riding around in a giant wheel. Featuring the voices of big names like Mark Hamill, Telma Hopkins, and, um, C.B. Barnes, "Rocket Racer" is an episode you won?t forget... for at least two, maybe three minutes.

Happy Tree Friends - The Way You Make Me Wheel

Days After Those Days ++